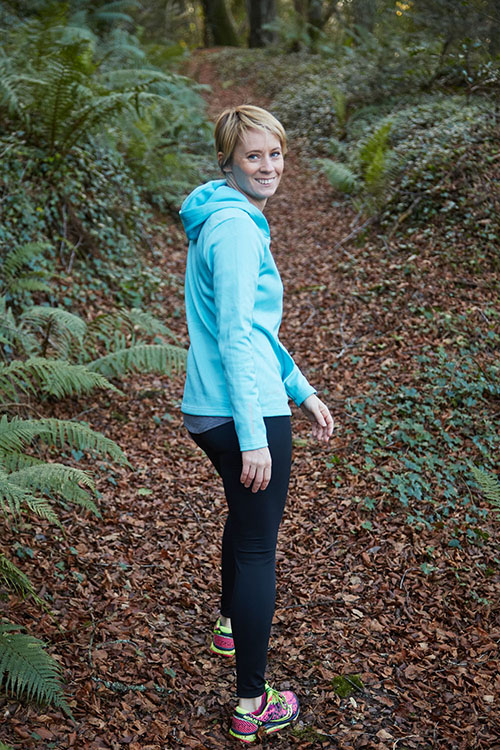 Derval O’Rourke is a well-known Irish personality. Derval had a 14 year career as a professional track athlete running sprint hurdles.

She held the title of World Champion, European Champion and competed at 3 Olympic Games. Since retiring she has published 2 bestselling books and launched her healthy lifestyle site derval.ie. Derval works in mainstream media as a coach on award winning television show “‘Ireland’s Fittest Family” and as an athletics analyst on major championship coverage. 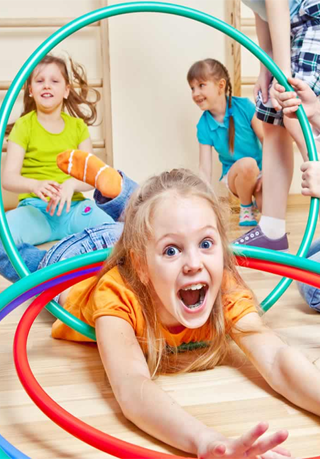 Stef McSherry is the creative energy and vision behind Kinderama.com which is launching in August 2020. Kinderama has been extremely popular in the offline Irish and UK markets for over 10 years and is now making its long awaited expansion into the online world with DHR. One of Kinderams objectives is to introduce “positive screen time” to young children while capturing their imagination.

Kinderama is on a mission to bring their wonderfully engaging and educational classes to the wider community within Ireland and the UK which has resulted from the increased demand for their unique brand of kids entertainment. Kinderama is suitable for both girls and boys from the age of 2 upwards.

Kinderama focuses on a wide range of activities to keep the little ones entertained which includes Energetic Classes, Make Believe Adventures, Story Time, Make & Create and so much more.

And who knows for some children Kinderama may be the first step before going onto more formal classes in dance, sport, drama or music! 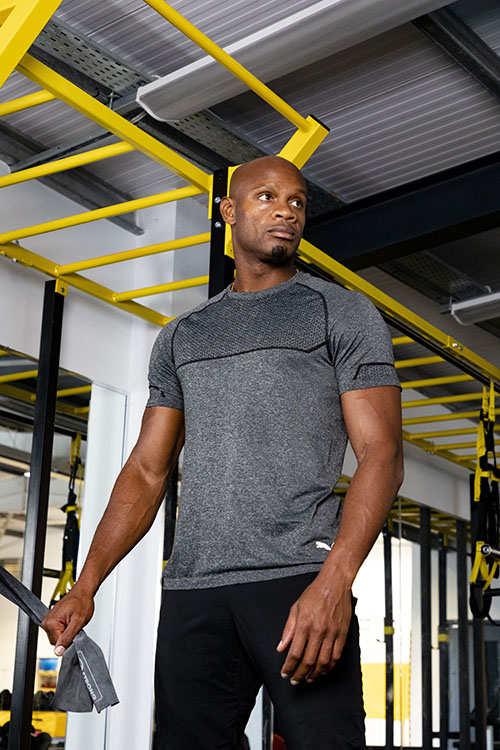 Asafa Powell is a Jamaican athlete, whose speciality is the 100m sprint. Powell is in the 19th year of his career, and has many great accomplishments to date.

He was the first man to run 100m in under ten seconds, fifteen times in the one season. He has set the world record twice, at 9.77 and 9.74 seconds, and holds the world record for the 100 yard dash for the past 9 years, at 9.09 seconds. He has also broke the ten second time 97 times, which is more than anyone else. Powell competed in three Olympic Games, and won a medal in one, as part of a relay team.

He now has his own health and fitness site, asafafitlife.com. 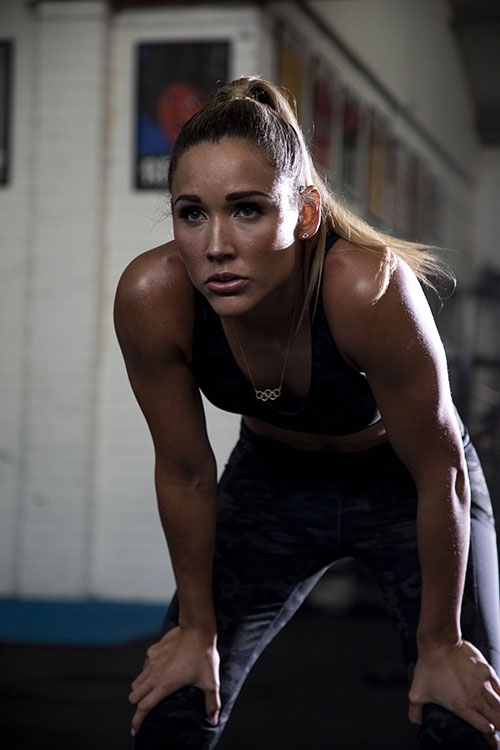 Lolo Jones is an American athlete, specialising in the 60 and 100 metre
hurdles. She has won gold medals at World Indoor Championships
and she has competed at two Olympic games, in Beijing and London.

Jones also represented America for bobsledding in 2012. Lolo was the first
ever woman to claim World indoor titles, back-to-back, in the 60m hurdles, as well as setting an American record in that time. She is the most-followed US track and field athlete on Twitter!

She now has a healthy lifestyle site online lolojoneslifestyle.com 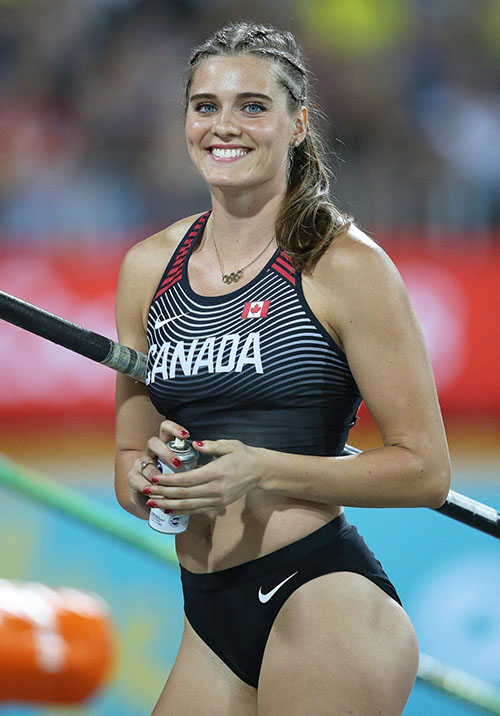 Alysha Newman is a Canadian athlete who specialises in the pole vault, which her gymnastics background influenced. Alysha set a new record of  4.75 metres at the 2018 Games in the Gold Coast, leading to her becoming the reigning champion in the women’s pole vault, for the Commonwealth Games.

She has represented Canada at the Olympics and she intends on training to compete again in the 2020 Olympics. She has recently set a new indoor Canadian record for pole vault. Alysha now embarks on a new venture, launching a health & fitness online subscription site.